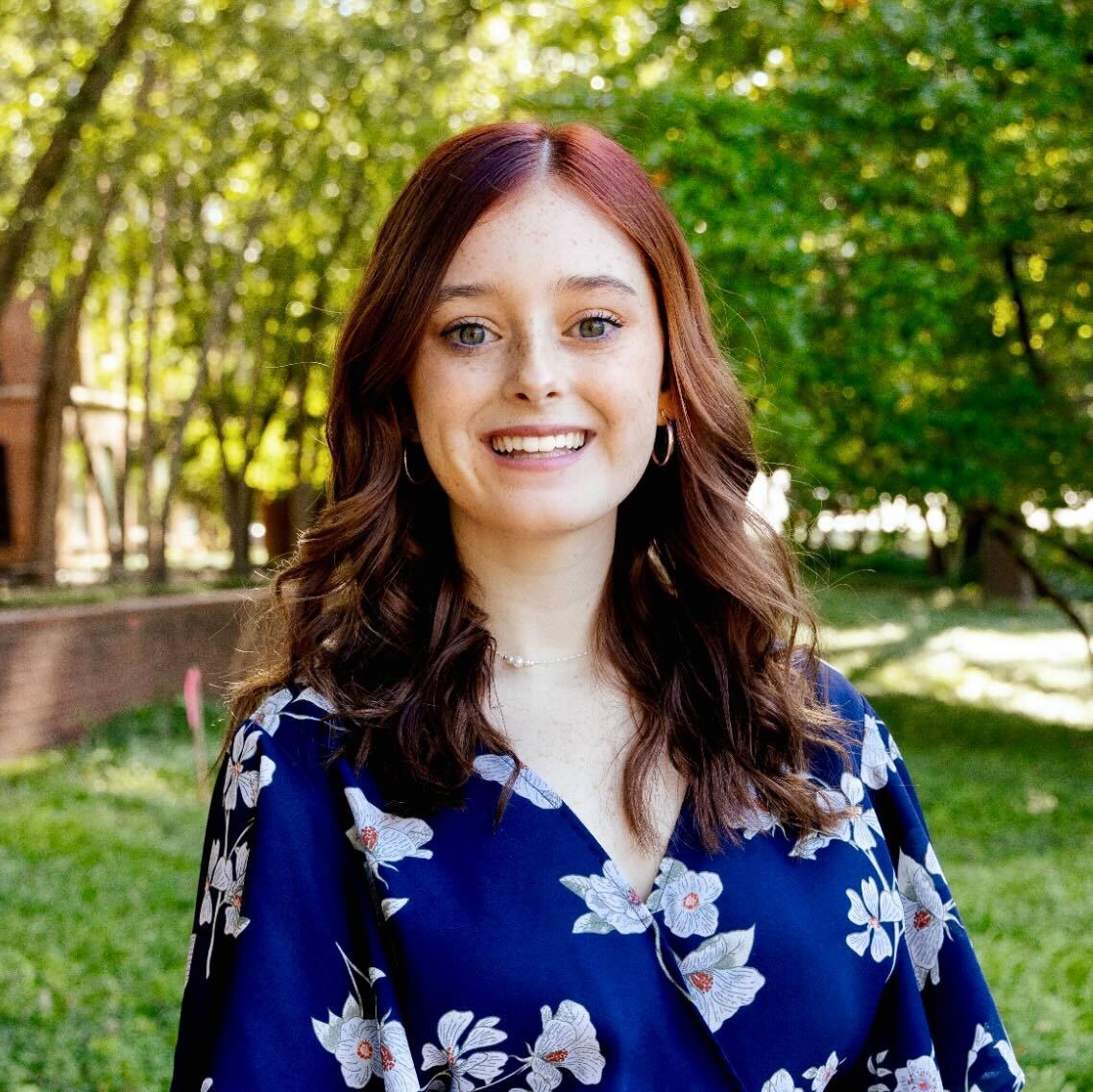 There’s a difficult topic that isn’t discussed when someone signs up to go through sorority or fraternity recruitment: Sexual Assault. Research has found that fraternity men are three times more likely to sexually assault a woman than non-affiliated classmates. Additionally, for women in sororities, it was reported that they are 74% are more likely to be raped than other college women. Most research attributes these high numbers to rape culture imbedded within Greek life, toxic masculinity, and the increased use of alcohol and other substances in Greek social spaces. There is no doubt that Sexual Assault and Greek Life culture are correlated. In the greater context of violence against women, cultural forms of gendered violence look and feel acceptable in some situations; perpetrators, victims, and bystanders of sexual violence can internalize these norms, impacting expectations, responses, and acceptance of violence against women (Lundgren et al., 2001; Pornari et al., 2013). Fraternity behavior can be attributed to men’s sexual pressure, control, and coercion that is often labeled as ‘natural,’ which is not a new theme after minimizing phrases are frequently heard at a young age such as “boys will be boys” (Connell, 2013; Messerschmidt, 2012).

In Glitter Ball: Queering the Fraternities, Nidhi Jaltare explains, “Despite clear evidence that a fraternity brother was a rapist, that brother continued to live in his fraternity house until expelled; the leadership didn’t think it was their job to punish people. Sexual assault absolutely occurs in non-Greek spaces. However, these dynamics seem exacerbated by Greek life. No amount of glitter can cover up rape and sexual assault perpetrated in fraternity houses.” The statistics are high for a reason and yet the problem persists. This causes survivors to feel silenced and endure a feeling of isolation. Because of the complex social dynamics within Greek life, many struggle to heal after these experiences due to frequent exposure to re-traumatizing situations. Some may also experience a lack of support, especially if the person who harmed them has a good reputation within the organization.While it is true that it is individuals who commit the crimes itself, not the entire organization, we must hold people accountable. Not only the perpetrator, but the leadership team who lets the assault take place and anyone who witnessed the steps along the way (date rape drugs, binge drinking encouragement, etc).

Hazing is defined as “humiliating and sometimes dangerous initiation rituals, especially as imposed on college students seeking membership to a fraternity or sorority.” Hazing has occurred for decades, despite university attempts to ban the practice. Most people think of hazing as only being related to binge drinking but there are many other types. According to the University of Maryland, the first recorded incident of hazing involving sexual abuse occurred in 1983. Other hazing incidents involving sexual intimidation, nudity or stimulation, have been increasing in their frequency since 1952. The act of hazing itself often includes various forms of assault, examples include being forced to skinny dip in a public area, tying pledges to trees naked, performing sex acts on the opposite gender, etc. Many of these horrific acts are forced upon members seeking validation and approval by their peers, not participating can result in being kicked out of the fraternity/sorority.

Hazing alone causes debates about whether or not to ban the institution of Greek Life entirely. Some will say that it does not take place anymore, but it is important to note that hazing DOES still occur today, even if universities advertise that they do not allow it. This is a risk that potential new members must acknowledge and doing research into the different sororities/fraternities is important. Dr. Canan of the University of North Carolina in Wilmington leads the Sexuality Education & Attitudes Lab whose research focuses on sex education policy, sexual assault, and the LGBTQ+ community. Canan states,“Different fraternities can have different missions and serve distinct goals. We cannot automatically group them together with the same behavior.” Some chapters do not haze, while others believe that it is a tradition they must uphold, and this often relates to the leadership team and overall culture within the house. Some people have their heart set on joining a sorority/fraternity from a young age, and this is not meant to scare you – the only goal is to inform you. Speak to current or old members who are willing to share information about their initiation and what that entails to help guide you.

After going through the initial steps of joining Greek Life, there are many more hardships members might face. Traditional structure of Greek Life includes various parties/mixers or date functions that are hosted by fraternities and sorority members are then invited (or the general public with preference to women). The nature of these parties and hookup culture are a large contributor when it comes to sexual assault in fraternites. One of the most common problems at these parties is called “date rape” which is when someone is coerced or forced into sexual relations, often through substance abuse. Date rape drugs have no color, smell, or taste and are slipped into drinks without the victim’s knowledge. This leaves them unable to defend themselves and often practically paralyzed.

It is common knowledge now to protect your drink, but even without these drugs, male or female members may pressure their victim into binge drinking to the point that they cannot protect themselves. Additionally, members of fraternities are three times more likely than non-members to commit violence while drinking. Many will consider the people that they go to these parties and drink with their friends which leads them to let their guard-down, but this sadly opens the door for their perpetrator to attack. A specific case at the University of Oregon demonstrated that 40% of sorority sisters on their campus had been subjected to rape or attempted rape during their college years. Members should not have to avoid parties entirely, but the best way to stay safe involves always bringing or opening your own drinks (do not drink from free punch bowls or share drinks), and go with people you trust.

In more recent years, there’s an added complexity due to the mindset of “hookup culture” which has impacted the behavior of male students and contributed to many sexual assault cases on campus. Some Greek Life members may pressure the person they invite to a party/function to engage in sexual relations afterwards due to the exclusivity or importance of the invite or to impress their peers. Many fraternity brothers bond through “getting sex” which can create a higher risk of rape culture (Canan, 2018). Hookup culture occurs both inside and outside of Greek Life, however fraternity members will often turn a blind eye or engage in “rape-supportive attitudes” in a way that other peers may not. By allowing this behavior to continue, this culture will continue to thrive and sexual assault cases will increase in number.

It is clear that the problem is deeply rooted and not something that can be solved overnight. Banning Greek Life is not the solution but putting the right people in charge of these organizations can allow for healthy cultures to exist within Greek Life. The general party scene that involves drinking will come with risks, and we cannot expect sexual violence to be entirely abolished, but holding those accountable for their actions with strict guidelines and banning them from the organization is an important step towards lowering those unfavorable Greek Life statistics. Students in power within their organization must be held accountable. Here are some changes that can be made to make institutional improvements:

Greek Life is very important to many college students and alumni. Banning sororities and fraternities is not the solution, but having these important conversations ensures the safety of those within those communities. Creating a safe space is important and if you are unable to share with those around you, you can always share your story here.