A Community of Book Worms 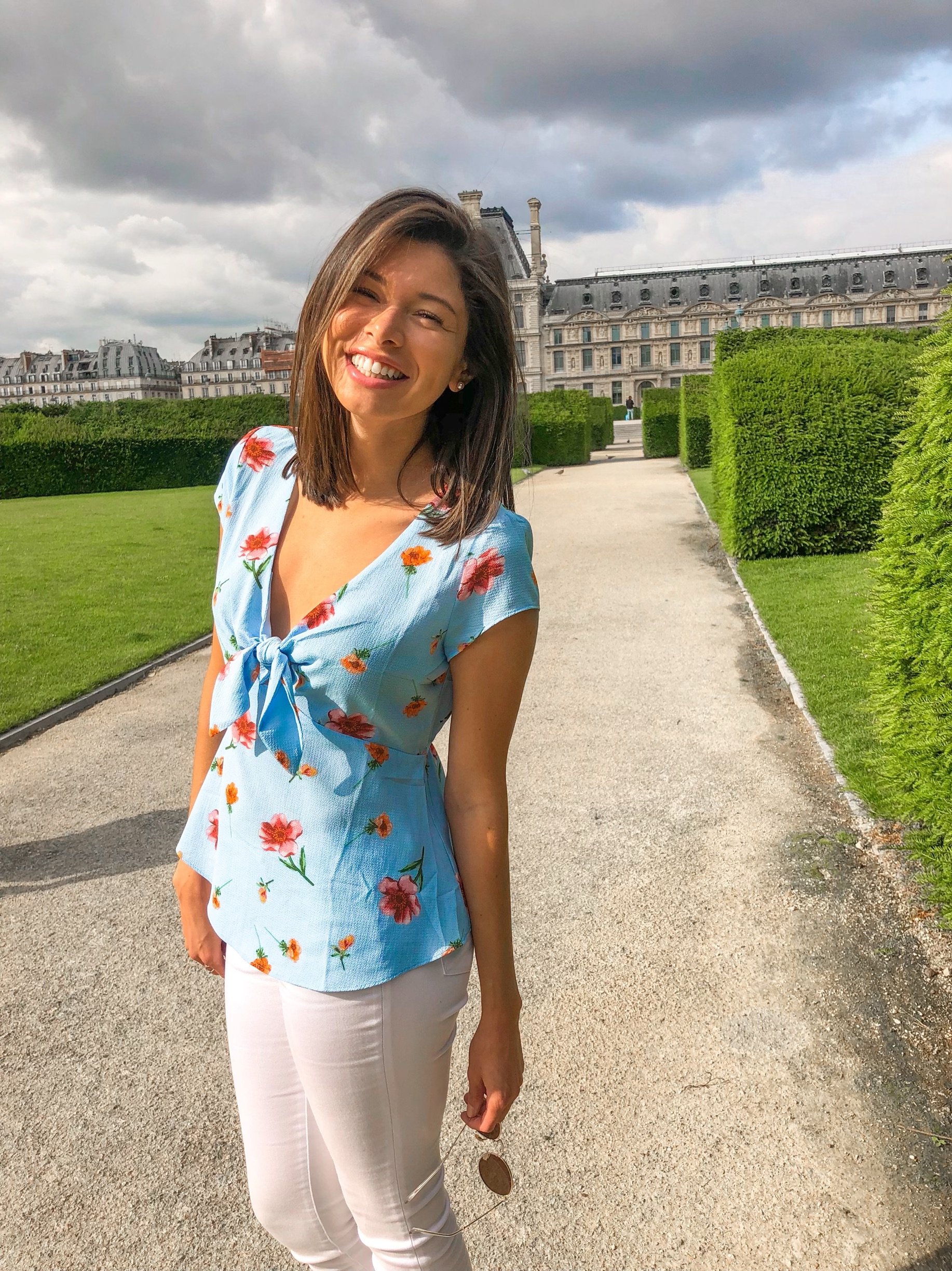 One of the best recovery tools a survivor can utilize is community. Finding groups of people who have the same lived experiences reminds survivors that they are not alone. Instead, survivors can find solace in knowing that their community will support and comfort them through their journey. In a society that victim blames survivors and reinforces rape culture, it is necessary to know that you are in a safe and supportive community. This community isn’t bound to a physical location. Our Wave strives to be that safe community for you. We empower you by giving you the tools to use your voice and make an impact, just like the authors below have used theirs.

These authors have used their platforms to embrace being a survivor and shared a piece of themselves along the way. They provide knowledge, familiarity, comfort, and hope in their writing. Their stories give hope that there is life beyond the pain and feelings of right now. If you’re anything like me, you use books to escape and find joy, but books can also be powerful tools. Knowledge and community can comfort us and help us through this journey. The following books are powerful, painful, and empowering. Read the trigger warnings on each, and give yourself space to also pick up an easy beach read if it gets too heavy.

The empowerment that came from the MeToo Movement of 2017 is unforgettable. Chanel Miller stands out in a crowd of the bravest women. In the midst of the movement, Chanel Miller was in a courtroom pressing charges against her rapist. Miller’s book recounts her experience as “Emily Doe.” Miller remained anonymous until her victim impact statement. In a now-viral statement, she memorably writes, “You don’t know me, but you’ve been inside me, and that’s why we’re here today.” Miller’s relatability makes her book hauntingly beautiful. She shows us her grief and her journey from victim to survivor.

Miller’s book highlights the demands of the American legal system. The survivor is not on trial, but they are constantly dehumanized. “The assault is never personal. The blaming is,” Miller writes. Miller’s story and memoir makes a society that would rather brush it under the rug, listen. She confronts these issues head-on and makes sure we know her name. This book’s magic is that it reads like a novel. This book hooks you in from the beginning and takes you on the roller coaster of her journey.

TW: This book discusses themes of trauma and PTSD.

Dr. Bessel van der Kolk could have written this book for his colleagues in neuroscience and psychiatry. Instead, he wrote the book in easy to understand language for everyone. After completing a residency in psychiatry, Dr. van der Kolk dedicated his life to studying the effects of trauma. He asserts that trauma is common, and trauma does not have to be a big event to have lasting effects. A 1980’s study by a Harvard colleague showed the children with the most trauma were those who had mothers who were emotionally withdrawn. Dr. van der Kolk explains that this trauma is carried to adulthood where it wreaks havoc. This trauma can cause physical symptoms and reports that children with trauma are 50 times more likely to have asthma than their non-traumatized peers. His simple explanations of complicated science makes this a digestible and easy read.

Dr. van der Kolk gives us hope by giving us a pathway to trauma recovery. By communication, trust, and letting go of shame, he implores that survivors can live peacefully and recover from trauma.

Alice Sebold’s painfully raw memoir of her assault tackles the mental health of survivors. She recounts reporting her rape to the officers that night and was told she was “lucky” because another woman was killed recently in that same park. These words stuck with her. She didn’t feel lucky having been brutally raped. She didn’t feel lucky when her family victim-blamed her. She didn’t feel lucky when her assailant intimidated her on the street. She didn’t feel lucky when her PTSD caused her to turn to drinking and drugs. Sebold finally acknowledged she wasn’t okay and got the help she needed. “One of the reasons why I wrote it is because tons of people have had similar stories, not exactly the same but similar, and I want the word ‘rape’ to be used easily in conversation. My desire would be that somehow my writing would take a little bit of the taboo or the weirdness of using that word away. No one work is going to accomplish the years of work that need to be done, but it can help.” Sebold’s advocacy reminds us that it takes all of our voices demanding justice to make lasting change.

I Know Why the Caged Bird Sings

Maya Angelou’s memoir reminds us of the common themes of guilt and shame in survivorship. Her coming of age memoir takes place in the 1930’s. Angelou recounts her childhood where she unexpectedly moves to live with her mother after living with her grandmother for most of her life. She meets her mother’s boyfriend, Mr. Freeman who begins to molest, assault, and eventually rape her. Angelou bravely stands trial against her rapist. Angelou describes dealing with her trauma by going silent. She would only speak to her brother. Her family and friends were understanding at first, and then became frustrated with her silence. She feels shame and guilt. These recurrent themes are painted with artistry throughout her memoir.

Rupi Kaur began to write poetry at a young age, but says she started to “get serious” in 2013.  Kaur has stated that writing poetry felt like being able to express herself for the first time. She was denied by publishers after finishing Milk and Honey. The now New York Times best seller decided to self publish. She edited and designed the book entirely on her own stating, “all I can hope for is that Milk & Honey is embraced. I hope that the poems bring some light and happiness into the lives of those who read them. That is my greatest hope.”

Kaur’s book has an overarching theme of silencing women and is written in four parts: hurting, loving, breaking, and healing. She takes us on a journey of self actualization. Hurting describes her lack of autonomy. Loving tells the story of falling with herself. Breaking narrates being in love versus being comfortable. Healing shows her story of recovery, self fulfillment, and self love.

you yell at her

you teach her to confuse

till she grows up to

trust men who hurt her

cause they look so much

Throughout her journey to recovery, she struggles with conflating rape and sex. She depicts the difficulty of intimacy and how her childhood trauma impacts her relationships. Kaur begins to learn to love herself and learns what she will accept as love in her relationships.

“I didn’t leave because

I stopped loving you,

I left because the longer

I stayed the less I loved myself.”

She becomes empowered to treat herself with respect and demand it from others. Kaur is no longer a victim but a survivor. She uses her voice to strongly and unequivocally demand justice.

Whatever you are feeling, know it is valid and you are not alone. Every survivor is a part of a powerful community. After reading this blog, I hope you come away knowing this community of survivors is ready to love, support, honor, and empower you. Use these books to gain knowledge and solace. Remember to be patient and give yourself a break when the reading gets tough.

If you’re looking for more book suggestions for survivors consider the following: