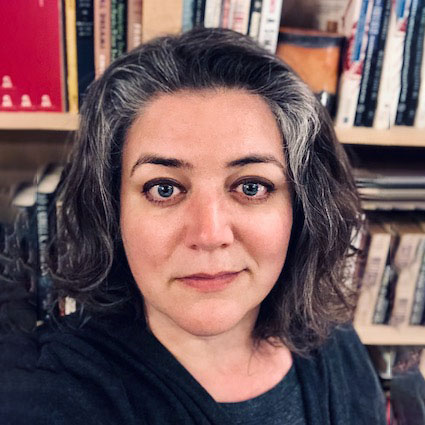 Suzanne has dedicated her life and work to the promotion of justice and the prevention of victimization. She has distinguished herself as a leader who can build consensus, and achieve agreement on some of the most controversial criminal justice issues facing jurisdictions across the United States. Suzanne began her work on behalf of sexual assault victims in 1991 as a community education specialist and crisis line advocate. Since that time, she has served in a leadership role for both sexual assault and domestic violence service programs in California, Washington State, and Oregon. Suzanne also served as the Executive Director of two statewide victim assistance associations: the California Coalition Against Sexual Assault and the Washington Coalition of Sexual Assault Programs as well as the Deputy Director of the Council of State Governments Justice Center.