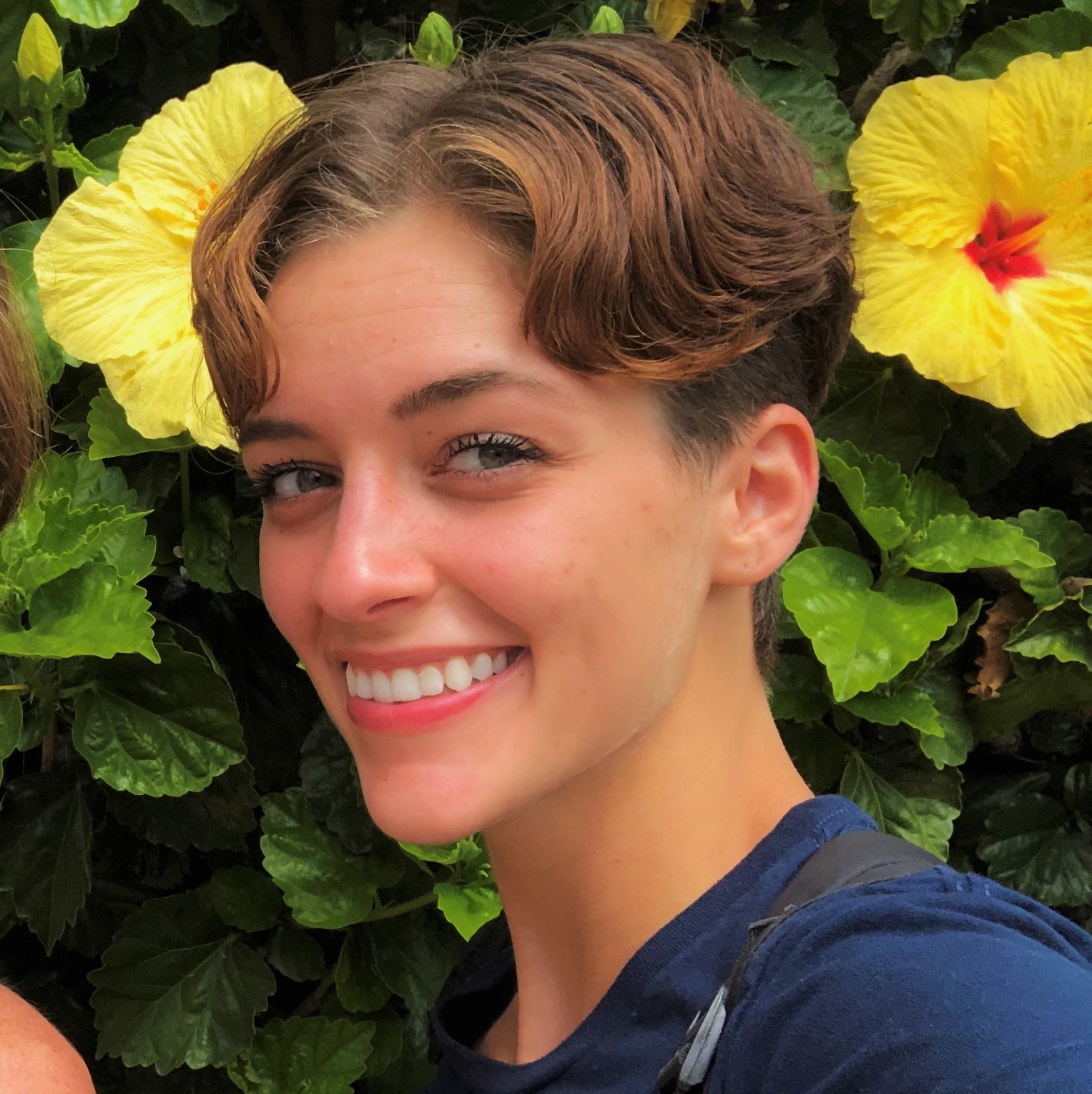 Our world is often chaotic and uncertain. To find comfort in the chaos we create ideas about how the world must work. We rely on our worldview for a sense of safety.

“[A worldview] is a collection of deeply held beliefs about how we interpret and experience the world.”

“Everything happens for a reason,” for example, offers comfort because it allows one to believe that despite the chaos and uncertainty, our world is overall orderly and structured. It implies there’s a bigger picture that gives it all meaning. It gives the bad stuff a purpose.

So it makes sense when someone responds “everything happens for a reason” to a sexual assault survivor who’s disclosed their trauma. The trusted person is uncomfortable with the reality that such an evildoing happened and needs it to fit their worldview.

They’re seeking comfort from the chaos, but they fail to recognize who they’ve actually comforted.

If “everything happens for a reason” then the reason, though it isn’t manifest yet, already exists. This implies the future is set in stone– that we’re all subject to destiny, fate, or whatever you call it.

This means, even though they’re unaware of it, the person using “everything happens for a reason” has communicated something harmful.

They’ve suggested the survivor was meant to be assaulted.

What’s so complex about “everything happens for a reason” is that the person using the expression ​thinks they’re being supportive. And admittedly they kind of are; they believe the survivor at least. But, they’ve also potentially compounded the survivor’s trauma via victim-blaming.

Unaware of the greater implications of their worldview, they ultimately regard themselves as a successful ally.

It’s even more complicated on the survivor’s side.

There are countless stories of survivors who disclose being unsupported, degraded, and not believed. Take the response to ​Dr. Christine Blasey Ford​, for example. Her case is the epitome of how the world responds to survivors in general.

When compared to the norm, being told your assault happened for a reason seems like a success. The success, though, is surface level.

How does a survivor navigate being simultaneously blamed and supported?

Counselors, teachers, friends and family have all told me my assault happened for a reason. No matter how I sought help it seemed that I was constantly reminded I was meant to be violated.

I knew I was surrounded by people who outwardly supported me, but deep down it didn’t feel like they did.

Conflicting emotions of gratitude for their support and resentment for something I couldn’t explain took root within me. It felt like they all blamed me.

Was I over-thinking? Was it PTSD? Something else?

The guilt and resentment grew to be so unbearable that I stopped reaching out to anyone at all. Nestled in a place of internal isolation, I closed myself off from all people.

In that place of isolation I realized:

People respond to a survivor the same way they respond to themselves.

For every person who’s reassured me that my assault happened for a reason, I later recognized ways they themselves embodied self-blame.

To maintain their worldview– to maintain “everything happens for a reason”– they’d internalized that all the bad things they’d experienced were meant for them.

Then, when confronted with knowledge of my assault, it was as if they were telling me but reminding their own selves, “the bad stuff is meant for you.”

When faced with another person’s trauma our response reveals how we respond to our own.

Survivors can be both hurt by and appreciate people’s effort.

I used to feel guilty and resentful when people told me “everything happens for a reason.” Sometimes I still do, but mostly I feel sympathy for the person.

I forgive them for it, too.

The more I forgive the more I rise from my place of isolation.

Staying connected to people is one of the most powerful things a survivor can do.

In this exact moment, you embody resilience. You’re on a website dedicated to lifting the voices of sexual assault survivors; you’re connecting!

Through everything you’ve faced, you made it to this moment. You are powerful, resilient, and worthy of being supported.

You were not meant to be assaulted.